Find out about our new ICC-ES Equivalency Evaluation Report! 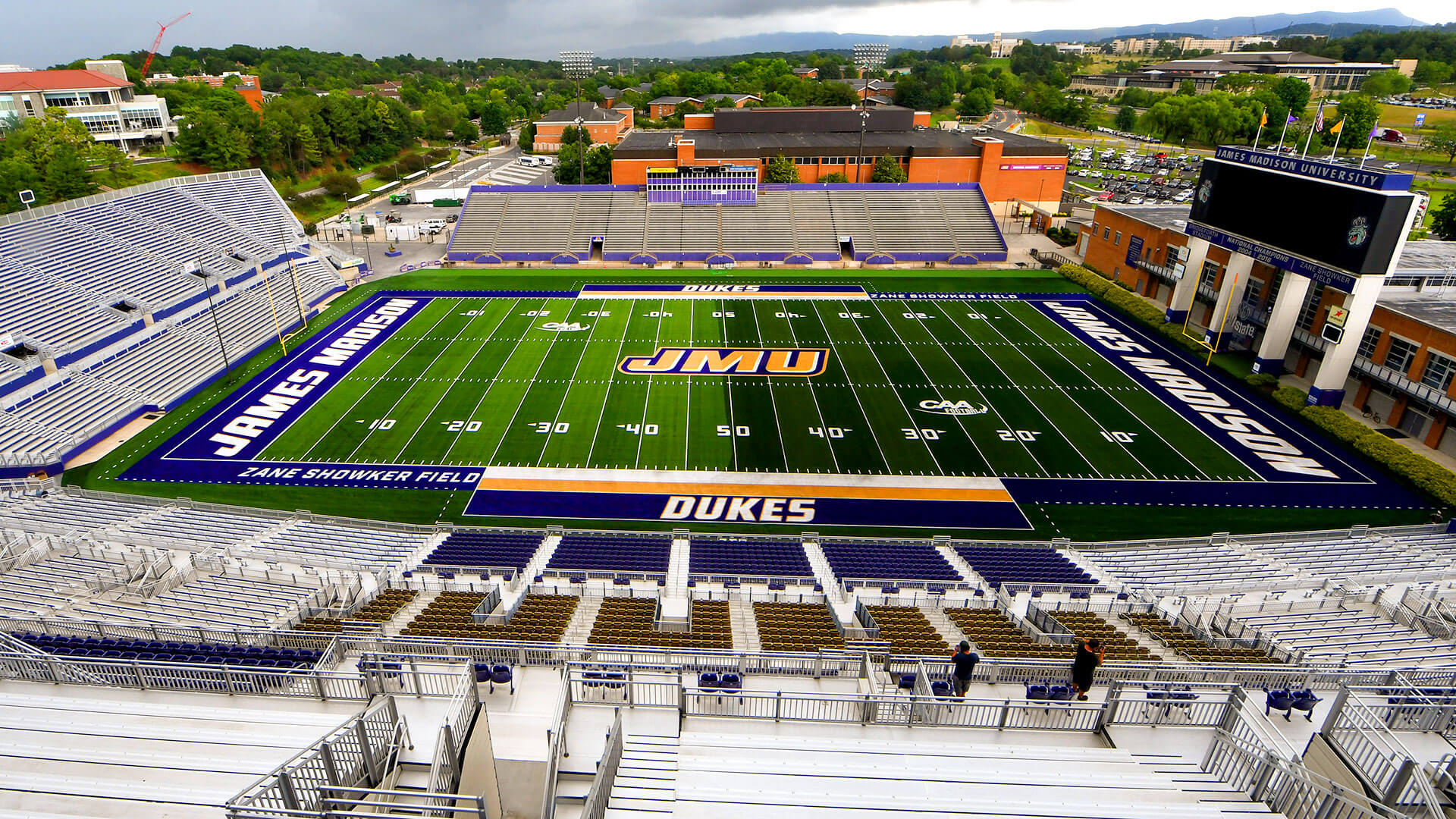 By using Helix Steel, Century Concrete saved one day for every 10,000 square feet of rebar removed.

James Madison University is home to the Dukes football team. In 2009, the stadium began an extreme makeover that would last until August of 2011. The stadium raised its seating capacity to 24,877. In doing so the project included demolition of the existing west stands, removal of the track and construction of a two-tiered seating in its place.

Helix Steel was used in a number of applications including 6’’ Slab on Grade, 5.5’’ Slab on Metal Deck, 3.75’’ Slab on Metal Deck and a 3.75” topping. The total Modulus of Rupture figures saw an increase of 108%, while the projects durability increased by 20%. Additionally, using Helix Steel led to a reduced carbon footprint of 195 tons of CO2 from steel and reduced the plastic chairs for this project by 14,450. 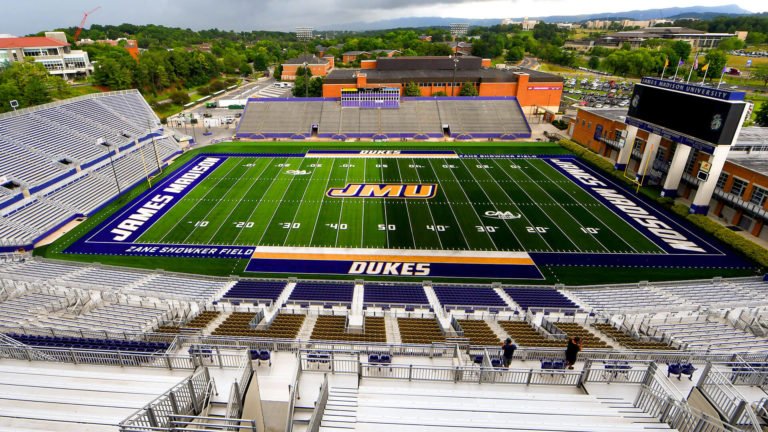 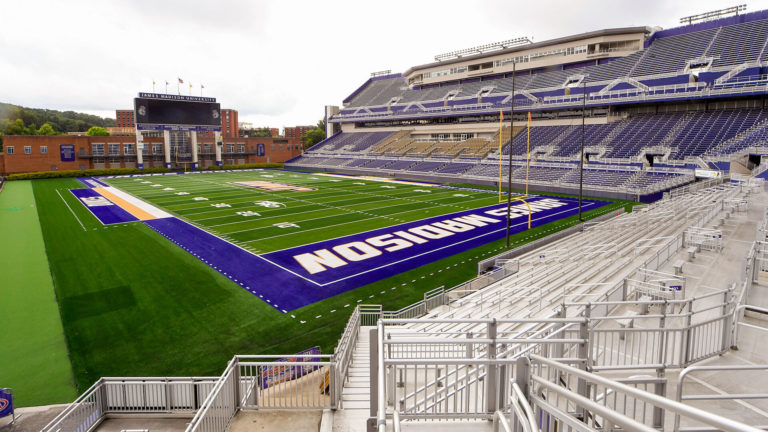 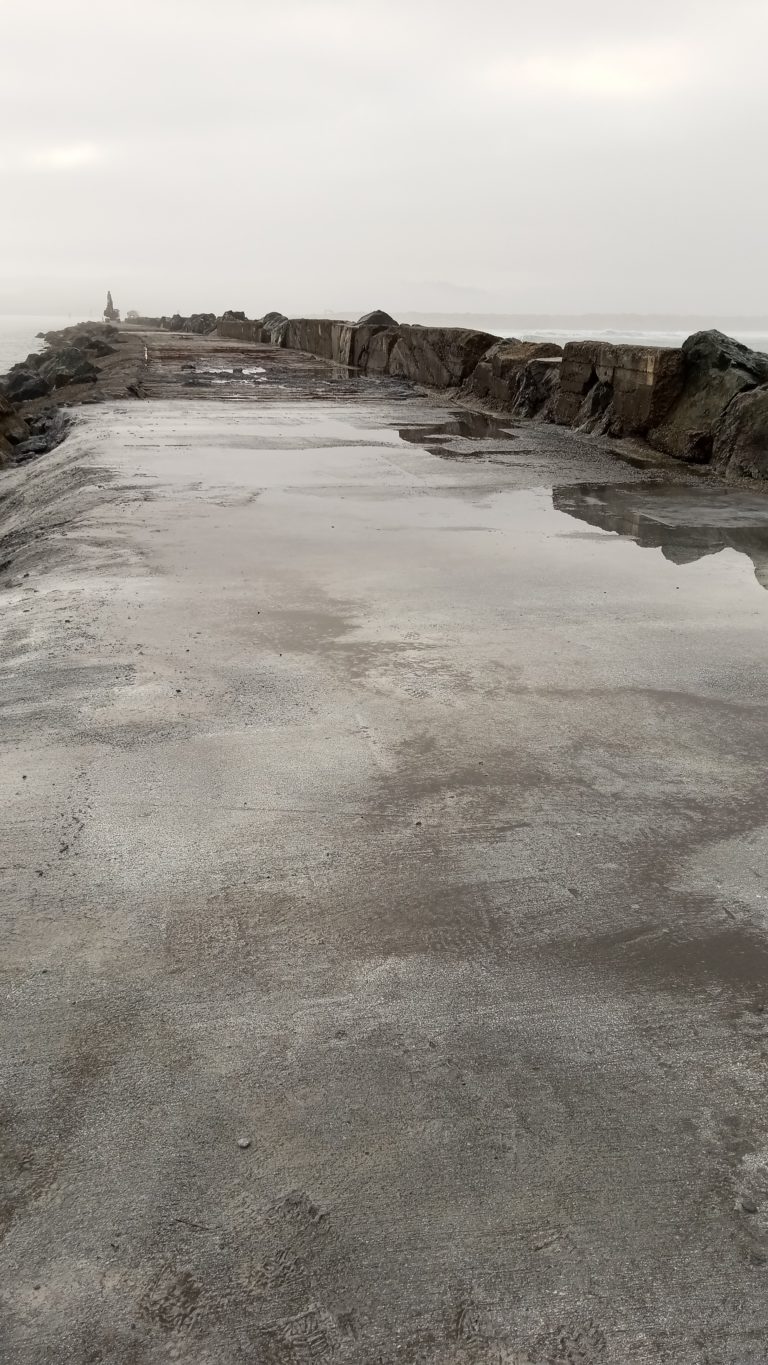 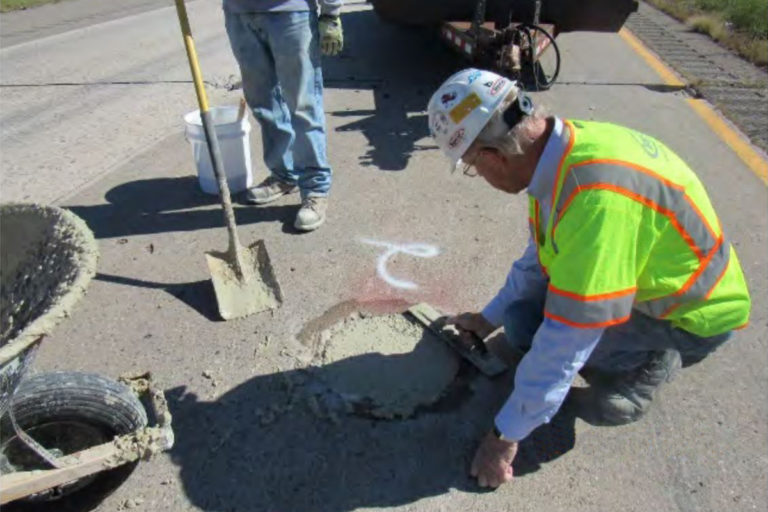