By utilizing Helix Steel’s 5-25 product, more than 1.2 million lbs of steel where removed from the design while improving the durability and finishing ability of the 2.8+ million sq. ft. facility. Along side the design teams at Gresham Smith and Barton Malow, Helix was able to reduce thicknesses and improve designs in certain locations or reduce the dosage of the traditional steel fiber that had been used from previous projects. The overall global warming potential was also reduced by 38%.

Batteries are essential components of most electrical devices, powering our laptops, cell phones and flashlights, and for automotive companies like us at General Motors, batteries that power electric vehicles are more important than ever.

The approximately 2.8 million-square-foot battery cell plant is scheduled to open in late 2023 and will use an advanced and efficient battery cell manufacturing processes.

“Doubling battery production in the U.S. by creating a second Ultium Cells LLC facility sends a clear signal that GM is serious about its vision for an all-electric, zero-emissions future powered by battery-electric technologies,” said Tom Gallagher, chief operating officer of Ultium Cells LLC. “I’m looking forward to having a front-row seat into GM’s electrification strategy, unfolding right here in the state of Tennessee and across the country.”

Spring Hill will join Lordstown, Ohio, as the second Ultium Cells LLC plant to mass-produce battery cells for GM’s growing Ultium-powered lineup, including vehicles like the Cadillac LYRIQ that will be built at GM’s Spring Hill assembly plant later this year. 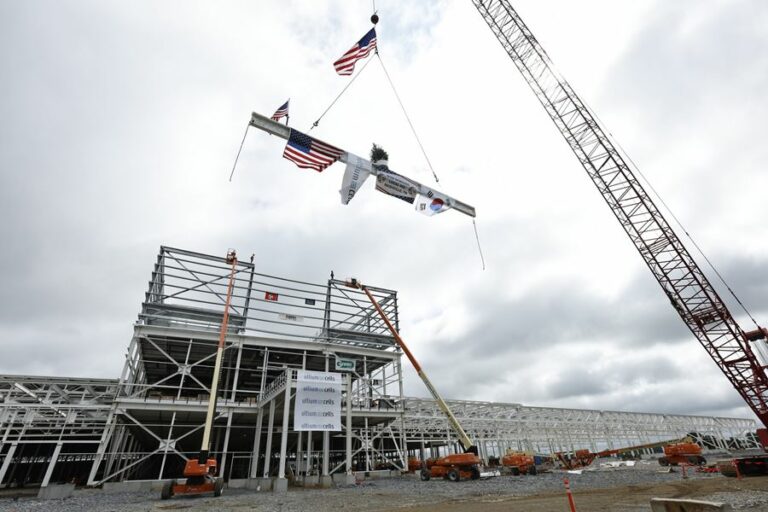 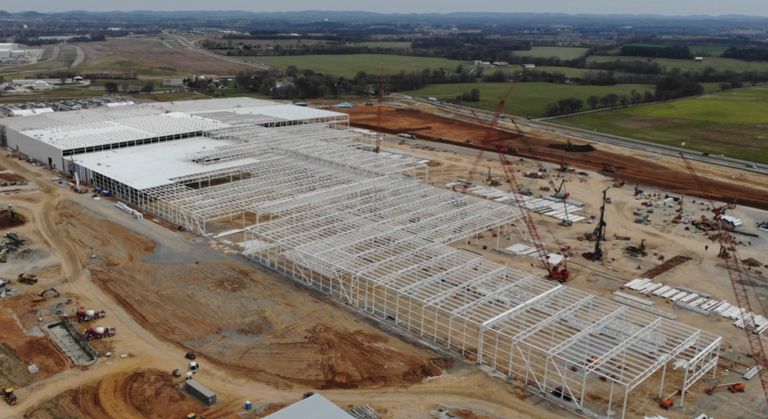 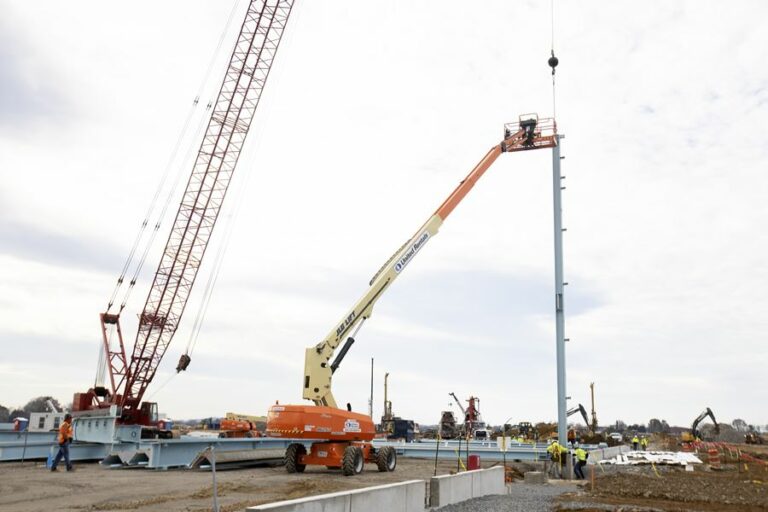 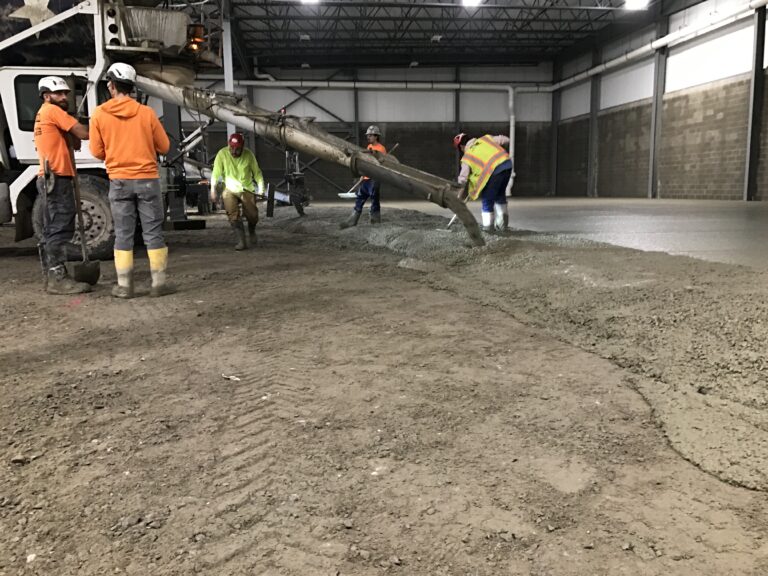 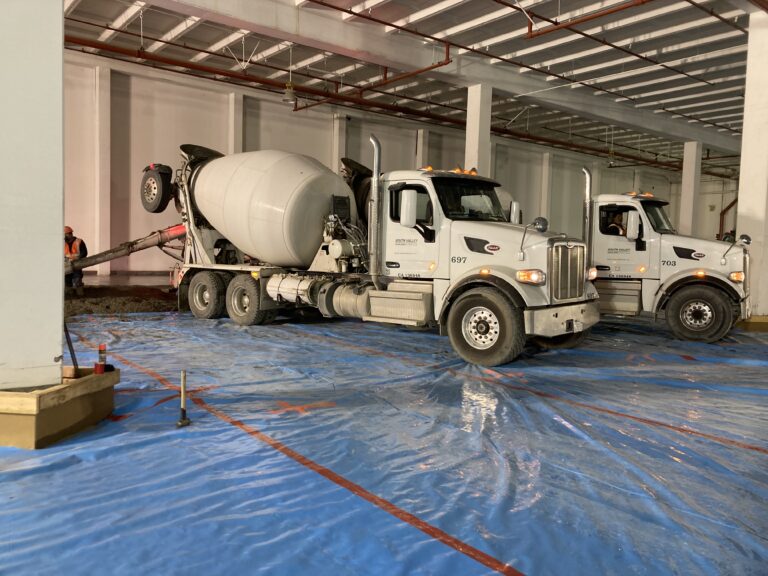