This multifaceted construction contractor in Manitoba uses Helix Steel’s innovative concrete reinforcement in everything from ICF and slabs to sidewalks and driveways.

“I got the bug of seeing better ways to do things, and I wanted to build with something that made sense for myself and my customers,” explains Cody Campbell, owner of Cody Campbell Contracting, construction services business based in Carberry, Manitoba.

The Red Seal journeyman carpenter is a “huge concrete nerd”, and investigated faster installation options for concrete reinforcement that also made it better than the current standards. “I hated how engineers were jamming rebar into our ICF,” Campbell explains. “They were interfering with the flowability of the concrete and making my projects more complex than they needed to be.”

It was Campbell’s ICF supplier who first spoke with him about Helix Micro Rebar. Campbell did his research and found that fibers were not engineered for structural reinforcement, unlike Helix Steel’s product. He even contacted a couple of fiber companies to get more information, and they wouldn’t help with his questions.

Helix Micro Rebar made sense to Campbell in so many ways. He explains, “My easiest selling point is this: imagine we have a wall and every 16 inches there’s a piece of rebar. What we’re going to do is take the rebar away, and instead we’re going to put it everywhere – every square inch. If one fails, there would be a million other pieces. If you have reinforcement in every square inch, you’re winning.”

There are only a few trades in Campbell’s area of Manitoba, so he does it all, from foundations to toilet paper holders.

He has used Helix Micro Rebar in concrete for five years, and it has been a huge benefit for himself, his crew and his customers. “I don’t allow it to be an option on most jobs. It’s essential, especially if we’re pouring ICF walls.”

Campbell regularly uses the reinforcement in footings, slabs and has completed more than 6,800 linear feet of sidewalks. He even built his two-storey ICF home using Helix Micro Rebar, with just a few rebar details around windows and doors.

“Helix Micro Rebar gives us better ICF pours, no voids and better consolidation,” Campbell proudly explains. “We’ve torn apart ICF walls to see what it’s like inside, and core drilled, and there was absolutely no loss. When the core was crushed, it still stayed somewhat together.”

Campbell has been in the construction industry since he was 19, and has completed a wide range of concrete projects, many with Helix Micro Rebar. 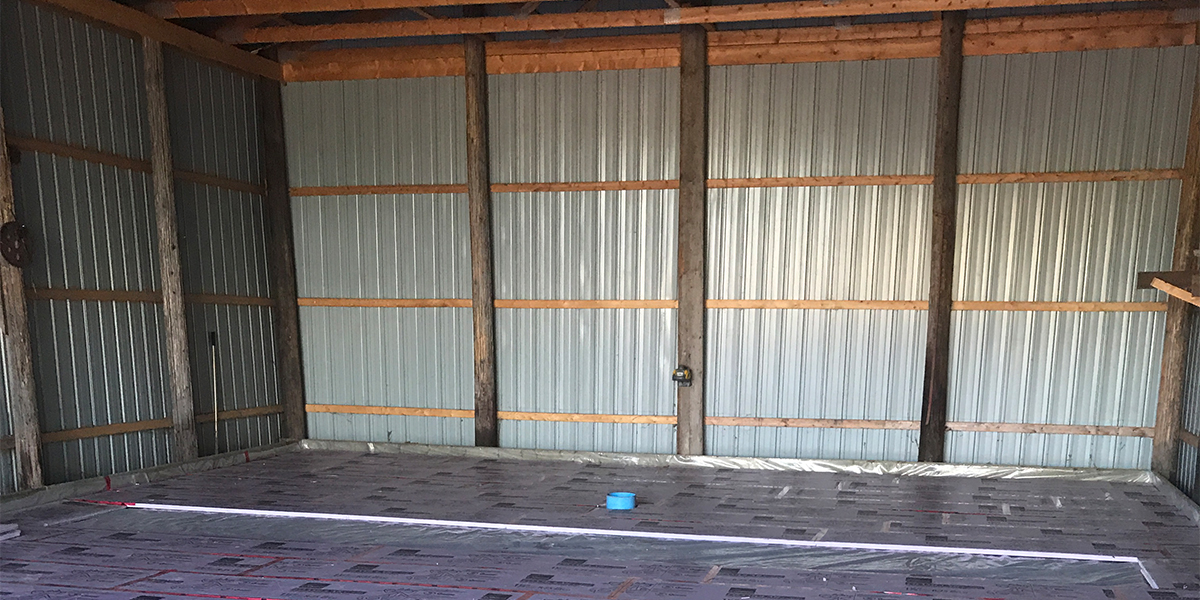 “One house we did that I really had fun with was using ICF,” Campbell says. “We did a monolithic pour basement – footing and walls all in one shot. That was probably the best basement you can ever have with vapor management, and concrete with Helix Micro Rebar. There was no rebar except around the windows. It was a work of art!”

Campbell also spoke about another project that saved more time than if he had used any other concrete reinforcement. “It was a large potato shed slab…a long pour of 385 yards of concrete, and took 24 hours to complete. By using Helix Micro Rebar, we cut off two and a half weeks worth of reinforcement prep work. And next to nothing showed up on the surface when we got the concrete finishers to finish the concrete in the same direction.”

The Future of Steel Reinforcement is Smaller, Faster, Better Than Rebar

Campbell has purchased dozens of pallets of Helix Micro Rebar since he’s started, and continues to spread word throughout the construction industry in Manitoba with every project he completes, saying, “There’s nothing else like it, and I’m glad to have the right ready-mix partner that helps make it happen.”

To learn more about how Cody Campbell Contracting can help you with your concrete needs in southern Manitoba, contact Cody at 204-573-6490 or CodyCampbellContracting@gmail.com. Campbell and his team of five is in high demand, and usually book out a year in advance. 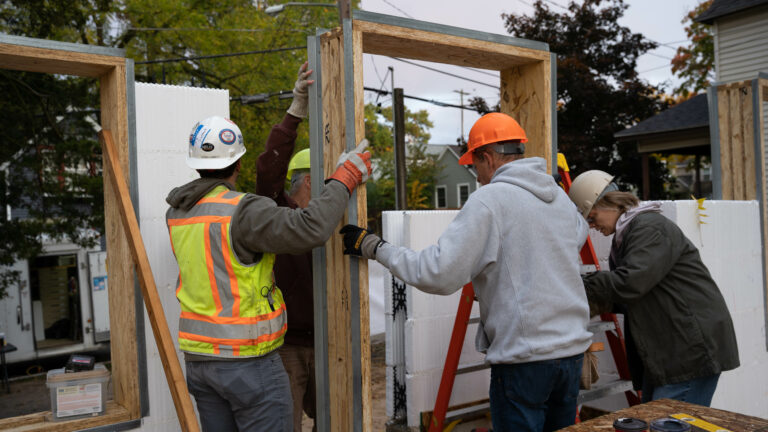 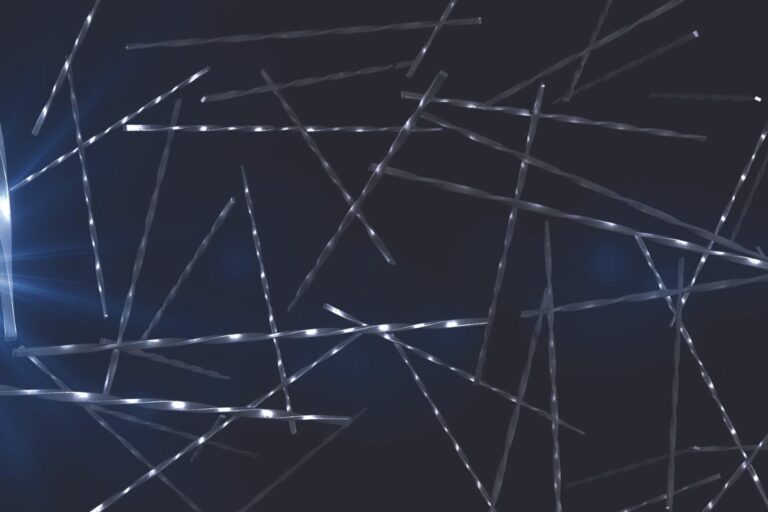 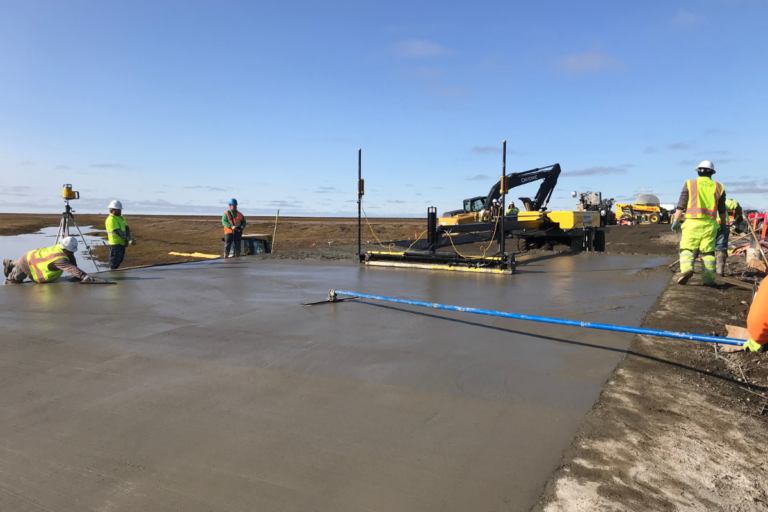